Well, I finally broke down and told my mother about the insomnia. I just did not want to have that discussion about how I’m wasting my life in this “one-horse town” and how it would be better for me to move to “Metropolis” less than a hundred miles away where there are more opportunities and where I can live with her and share the camaraderie of her hairy hippie friends, who are always eager to include me in their sweat lodges, their musical endeavors, and their séances.   Why would an insomnia discussion invite such a response, you ask? Because every complaint or request for help from my mother does. She had never liked Mr. Wrong, and never hesitated to tell me so. When I broke up with him, no one was happier or more vocal. I try to avoid the lectures, suggestions, and advice for as long as I can, but then I always break down…. partly because I know she’s right.

This time at the end of it, she said, “Just take Valerian root.” And she gave me the name of a concentrated brand. For those of you who have never taken Valerian root tea or capsules, be warned: keep a bar of perfumed soap nearby to wash your hands. Valerian root smells like concentrated anus.

Thirty minutes after taking it, I fell asleep.

Feeling very energized and refreshed the next day, I decided to go on a diet. A severe diet. No carbohydrates whatsoever. This will be a big challenge for me, as I have a small weakness for cake. I found a diet on the internet that’s supposed to make you lose as much as 5 lbs per week. Well, it’s been my experience that only obese people can lose 5 lbs per week. The most that a regular overweight person can hope for is 1 lb., and that’s what I’ll settle for.

I have lost the link, but here is the recipe for the Super Fat Cleansing Shake in case you are interested:

Celery has been said to have extraordinary intestinal-cleansing and weight-reducing properties. I’m not sure about the other ingredients, but I suspect the carrot is there just to give it taste, because I tasted the celery juice by itself, and let me just say that whoever invented celery was a sneaky rogue. How can something so cute and harmless-looking cause such a violent reaction in a person? It is tall, thin, graceful and shapely, captivatingly crunchy, and let’s face it, is not the color “celery” the most delightful of hues, along with “cornflower” and “periwinkle”? But extract the juice of that lovely plant, and it is the vilest thing on the planet. Celery was not a staple in our family, as my parents never saw any use for it, and when I was younger and I tasted it at parties, I always used to think, these people are just using this vegetable as an excuse to eat dip and to avoid washing spoons.

Anyway, you blend all that stuff together and drink it for one week, while eating bland protein and vegetable items for meals. “And just watch the pounds melt off!” the video said.

I hope you will have better luck with it than I did.

The first morning, I forced it down, a whole cupful of it. I had to lie still for a while to keep it down. An hour later I had one hard-boiled egg, coffee, and a half a grapefruit (no sugar). This I ate very slowly, to encourage my body to believe that it was getting a lot of food. It’s supposed to help with digestion.

Well, I stayed on this diet for exactly two days. Day 2, my body had had all it could take of hard-boiled eggs, unseasoned chicken and fish, and steamed vegetables. The food had settled at the top of my throat and was threatening to come back out. Finally, it did, around 1 AM, and I couldn’t even make it to the toilet.

My system had been abused and was forced to refuel with civilized nourishment.

These photographs were taken daily, at teatime. 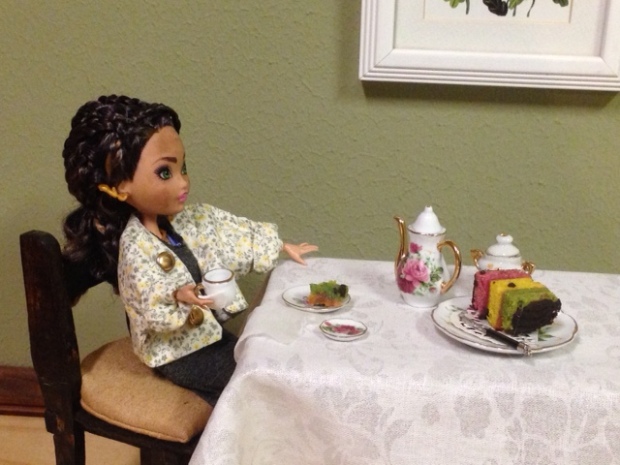 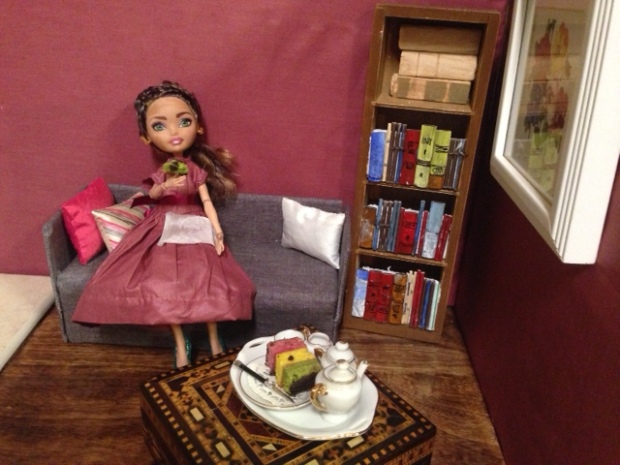 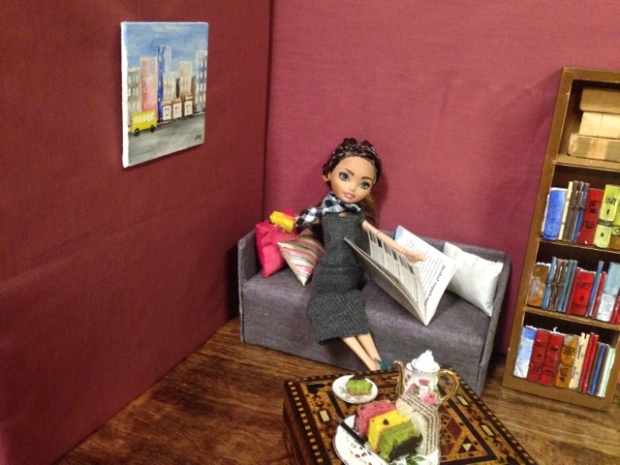 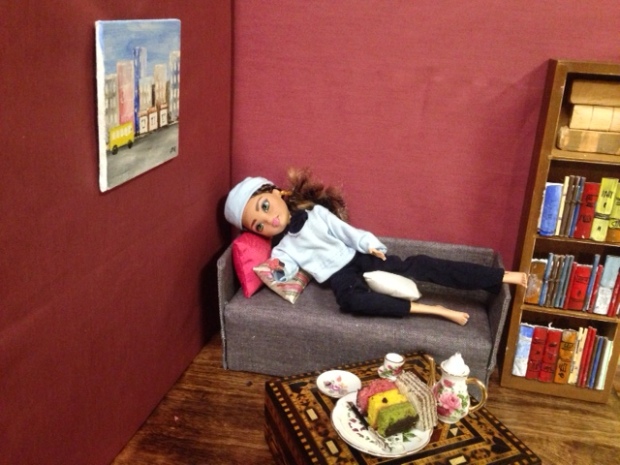 You get the picture.

Needless to say, I did not lose one pound.

Do not let this discourage you, however, from your own weight-loss venture. There are probably lots of people who can stomach the celery juice, and I am sure that it has many benefits.

I must say that somehow this hiatus has made the racing thoughts and self-doubts and anxiety a little less severe though. And I have already addressed the sleeplessness with the Valerian. I believe I am on my way to recovery.

I also suspect that cake, especially chocolate cake, has healing properties. It’s just a theory for now, though.

Sela is not your typical business theme. Vibrant, bold, and clean, with lots of space for large images, it’s a perfect canvas to tell your company’s story.
Sela is responsive, which means it adapts to any screen, providing your visitors with a great browsing experience on any device.